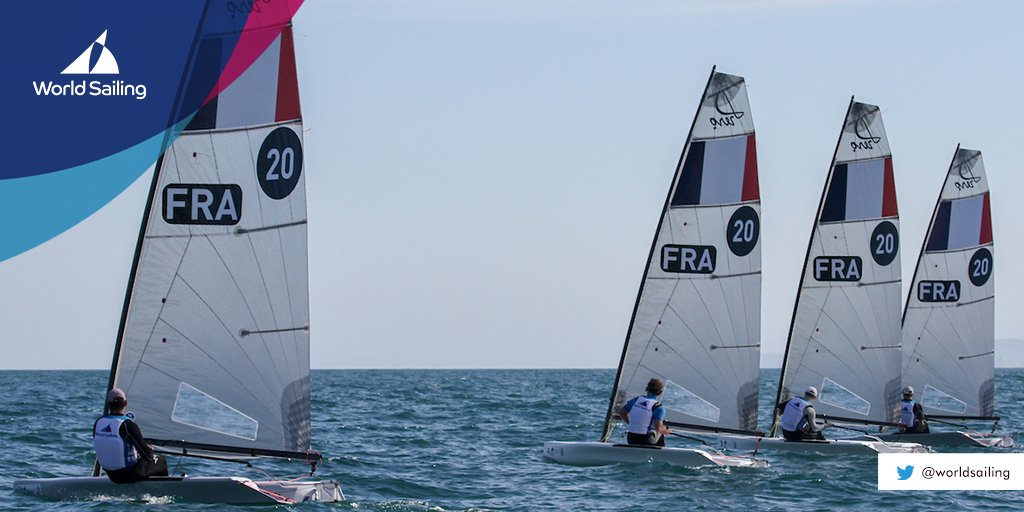 Those who have participated before would be there as well as new players. Many are invited to participate for free and they can do so by downloading the application which is available for Android as well as iOS devices. There is a prize fund included this year by Virtual Regatta of about $10,000 USD. Virtual Regatta being the leading platform for digital sailing, it has introduced the prize money to make the championship event a more lucrative one for the players.

The virtual tournament would run for eight months this year and would be in accordance with the rules issued by Virtual Racing. There would be daily challenges, playoffs during the seasons and finals as well as a live final event to be held in Bermuda by October end.

The challenges would include several real-world events in sailing such as the Hempel World Cup as well as unique digital challenges. Each would b graded as per importance and the eSailors would gain ranks and points accordingly. These points and ranks would lead towards the world ranking in eSailing World Championship. The playoffs would be held once per season, in summer, winter, and spring. Details about the championship and signing up at the different events can be done by visiting the official website of eSailing World Championship.