They then won the capdevielle class in 78th Knost Regatta. For a record twenty-ninth time, the Pass Christian Yacht Club won the all-women 2-day race. The winning vessel was led by Shelly McNair. Captains were Helen Charbonnet, McNair and Leslie Dane. Commodore Patrick Burns told that it was really a huge win for the team. 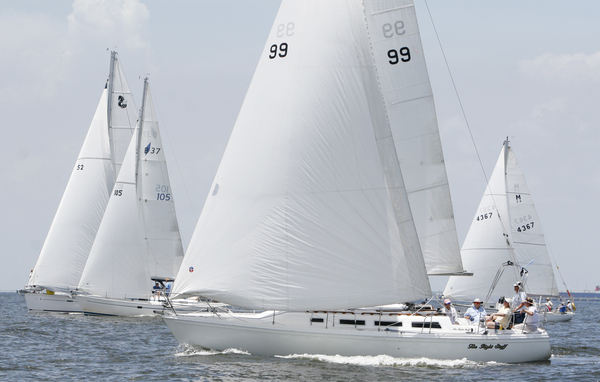 Led by Steve Montagnet of Pass Christian Yacht Club, the Fidelis II snatched the 47th running of Race for the Case between Biloxi and Gulfport. Fidelis II voyaged the race distance in 1 hour and 57 minutes. They also ended 2nd behind the Mobile Yacht Club in Jr. Lipton previous month as well as the Lipton Challenge on Labor Day.

Heausler told that from a racing standpoint, this season has been good with good weekend participation during the summer series at the club.