Park City Sailing was started as an initiative about ten years back by a group who was sailing enthusiasts and wished to race boats of the Laser category around Deer Creek. The club members started off by sailing around this region once or twice every week. This organization was formed as a nonprofit venture and there were several programs started with them for the Summit County as well as the greater Park City. As the vice president of the organization, Ken Block states, the program then started to evolve as communities were willing to take up the programs launched and loved the recreational options provided. A junior program was formed and adult lessons were also started as a consequence. 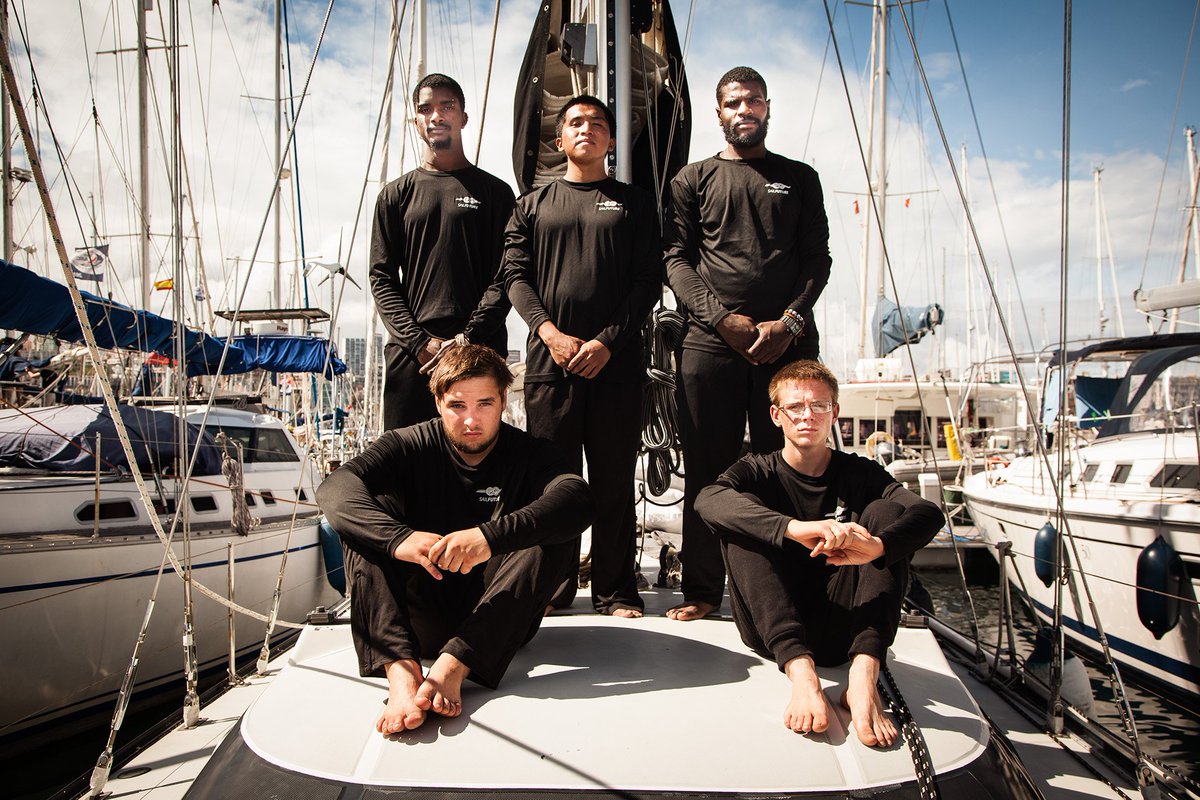 In the last five years things have changed for the Park City Sailing significantly. There have been several donations that comprised of racing boats of latest technology. They have also formed a relationship with the National Ability Center that is another nonprofitorganization. Both are dedicated towards helping individuals gain recreational opportunities that can help them build lifetime skills as well as build their self esteem. Block states that many groups such as women who had faced sexual harassment were taken up and taken out in the waters. The owners of Park City Sailing realized that they were doing much more than simply giving lessons in the water, but helping people gain over their limitations and have a fresh new perspective. There are several new initiatives that the organization takes up such as Out Reach which is a new program launched by them. Here they are able to add a new fleet of vessels that can be used by the community along with certified instructors available for providing training and assistance. The program is aimed at helping people who have varying disabilities in life.